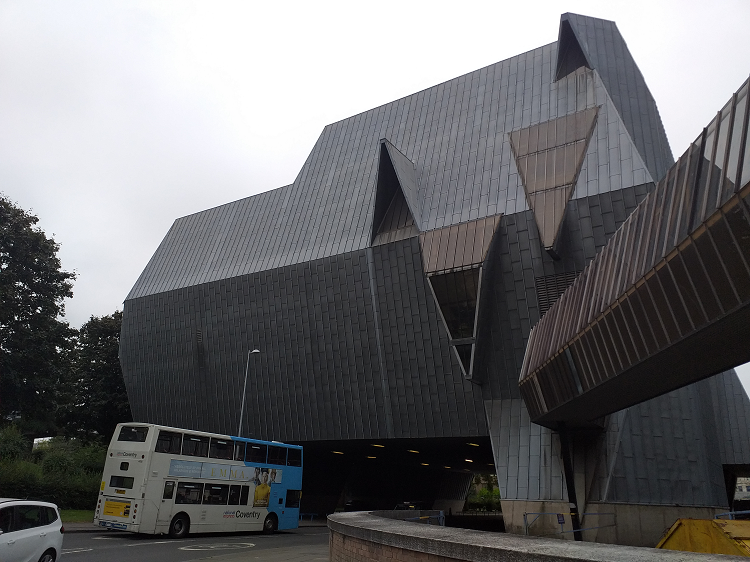 Statement: Save The Coventry Elephant

There has not been much reassurance that the building will not be demolished if the site is sold to the private sector. This is because the council has not revealed any details on the current negotiations.

There have previously been calls for a new venue similar to our proposals. There have also been proposals to create a new rooftop terrace at St Mary’s Guildhall. However, the plans did not go ahead.

The council should investigate the costs for a new scheme and the revenue it could generate.

The Elephant could be part of Coventry’s City of Culture legacy. This is because the building already has a high-level of public interest. It is an iconic building and a symbol which represents the city. It is also an important part of the city’s post-war heritage.

The leader of the council said it was a “brave decision” to invest over £30m in The Wave waterpark. We hope the council will be brave enough to keep the Elephant under public ownership. This is because it can become a popular tourist destination as well as a new cultural and business centre.

2 Replies to “Statement: Save The Coventry Elephant”