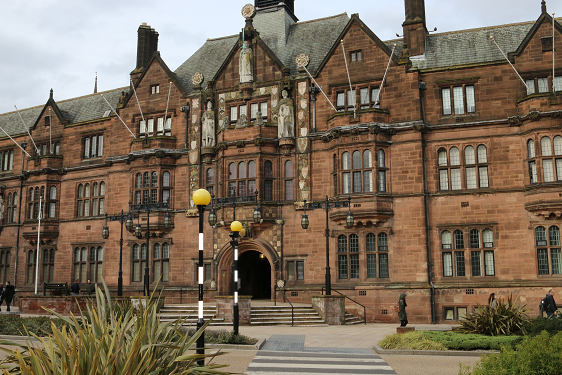 Labour appear to be trying to mislead voters over what the local elections on 6 May are for.

Who Controls The Council?

The Labour group in Coventry are calling for a Labour government on 6 May. However, that’s not what these elections are about. What’s more, Labour already control the council. In addition, they voted to increase council tax by 4.9% after giving themselves a 2.75% pay rise.

The Labour group also blame the Tories for most of the city’s problems due to budget cuts. However, they are trying to distract voters from their own decisions. In addition, Labour have criticised the way the Tories have handled the coronavirus pandemic. However, 3 Labour councillors have resigned from senior positions on the council after breaking social distancing rules.

We urge voters to remember that this is not a general election. These elections are about who you want to be your local councillor.

Note: There are 18 local wards in Coventry and 3 council seats in each ward.